Martín Landaluce, a former SEK-El Castillo student, became  US Open tennis junior champion after beating Belgian Gilles Bailly in the final by 7-6 (3), 5-7 and 6-2.

The tennis player from Madrid celebrated his victory with the people who have accompanied him these last days in the American tournament. “My whole family is here, thanks to everyone and all the people who are watching me from home“, he said at the end of the match. “It’s been a fantastic week, I had a great time, thank you all for making everything possible” he added.

Despite this victory, Landaluce has not forgotten about his educational future, as he acknowledged after finishing his semi-final match in New York: “This is going to be one of my last junior tournaments. Now I’m going to get into the Pro championships, I’ll start playing tournaments, I’ll see how it goes and when I turn 18 I will decide if I go to professional or to university“. 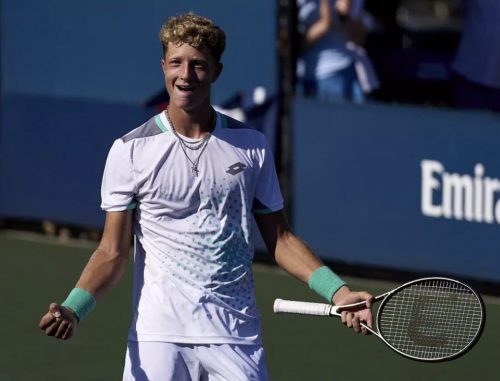 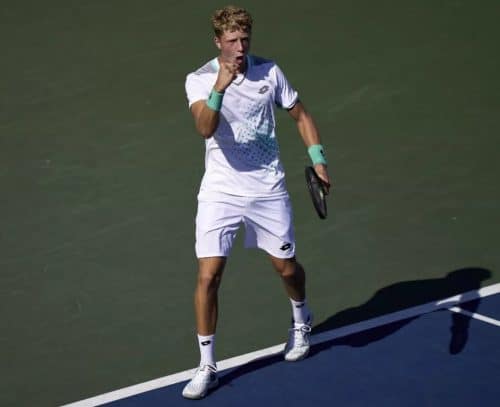